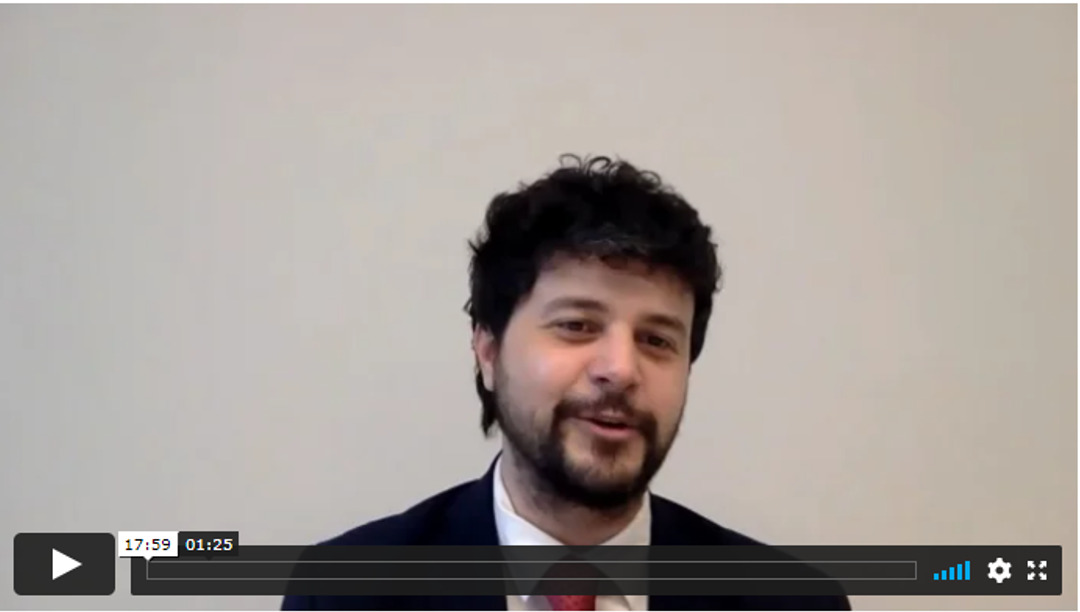 “I have to say (trilogue simulations) are the rarest, because they are the most complicated, the most serious if I can say, because the trilogue in the end is the real core of the decision making process.”

Mr Brando Benifei MEP, Head of Delegation of the Italian Democratic Party at the European Parliament and leading actor of transpartisan pro-European initiatives within the institution, met our participants of the Model European Union, January 2021 edition at the end of our trilogue simulation game. He encouraged our participants to keep developing their skills and understanding of EU affairs through role-playing games and shared his first-hand experience of the EU decision-making process. He also reflected on the political priorities identified by our participants for the Future of the European Union.

The Eastwest European Institute looks forward to its next modules of the its Intensive Training Course in EU affairs, namely: 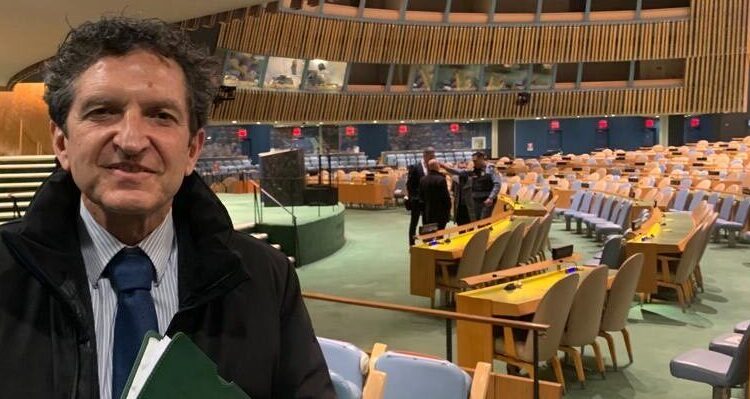 On the occasion of CWMUN 2022 project, our president Giuseppe Scognamiglio was in […] 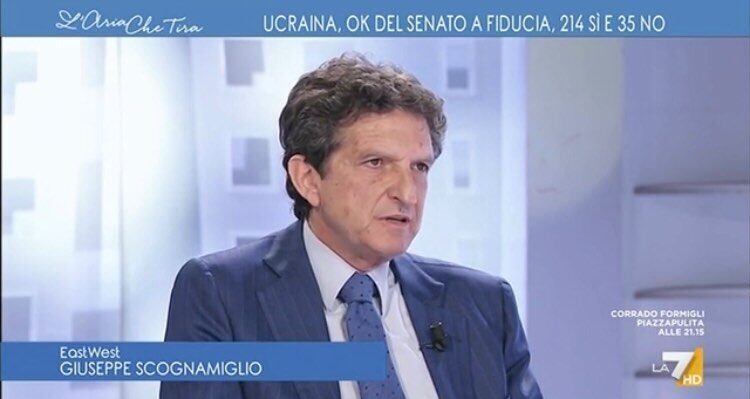 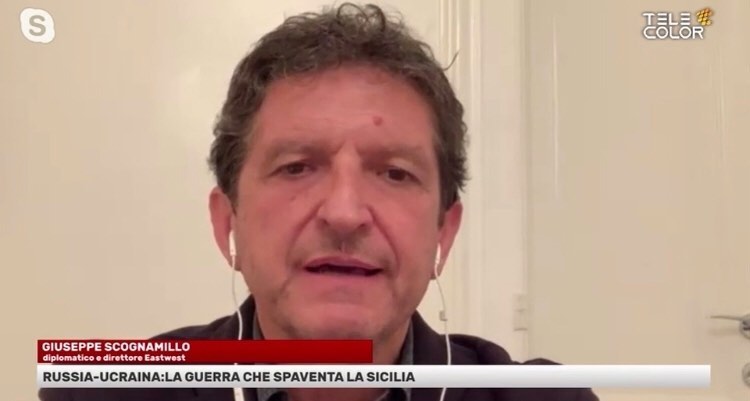 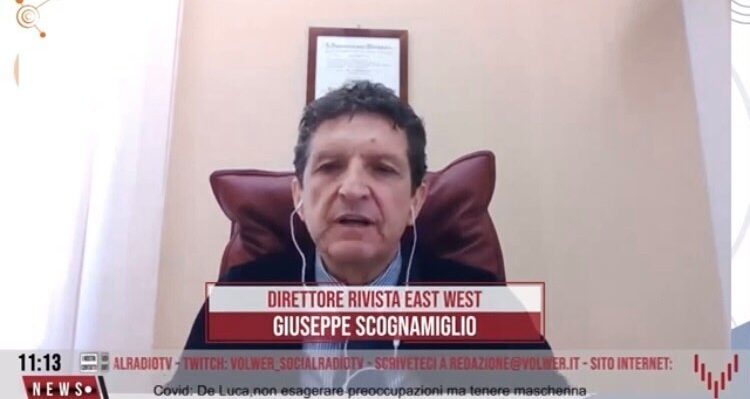 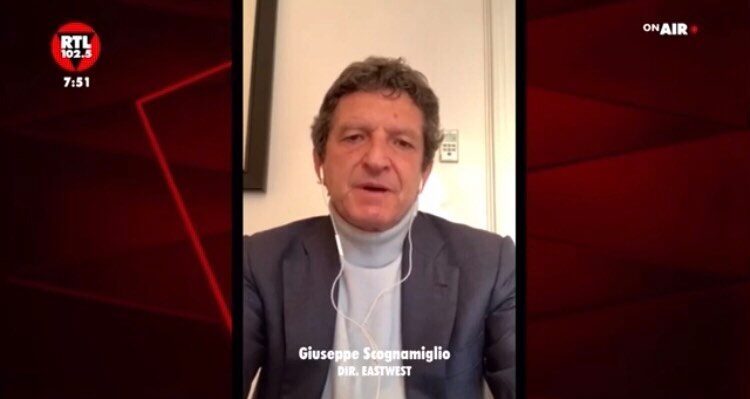 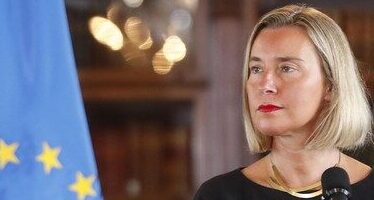