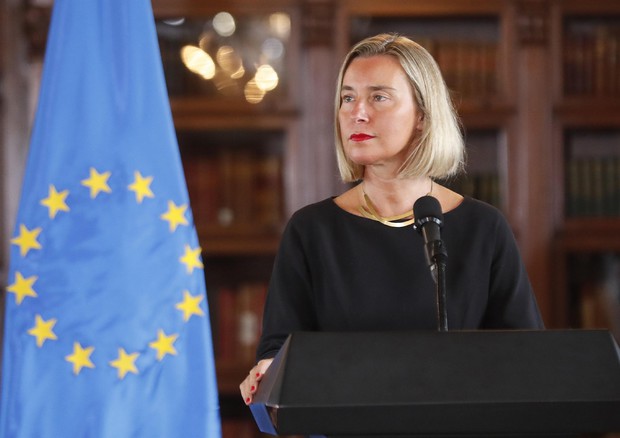 Mrs Federica Mogherini, Rector of the College of Europe, former High Representative of the European Union for Foreign Affairs and Security Policy and Vice-President of the European Commission (2014-2019), met our participants of the Model European Union (May 2021 edition) at the beginning of our trilogue simulation game. She spoke about her 5-year experience in the European institutions and highlighted three stereotypes of how the European Union works and which in her view are misunderstood: complexity, lack of speed and the brake of unanimity. She underlined that the level of complexity that leads to a decision is the guarantee that this decision is going to be solid and lasting. She also stressed the importance of training experiences such as this one, which offer the possibility to go beyond the institutional approaches by focusing on the content of what is discussed by those who are part of them.

The Eastwest European Institute looks forward to the next modules of its Intensive Training Course in EU affairs, namely: 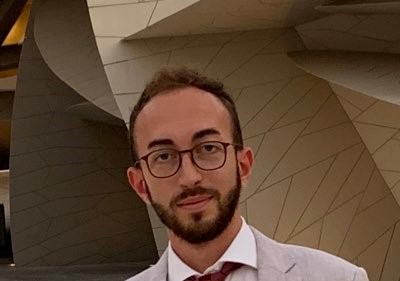 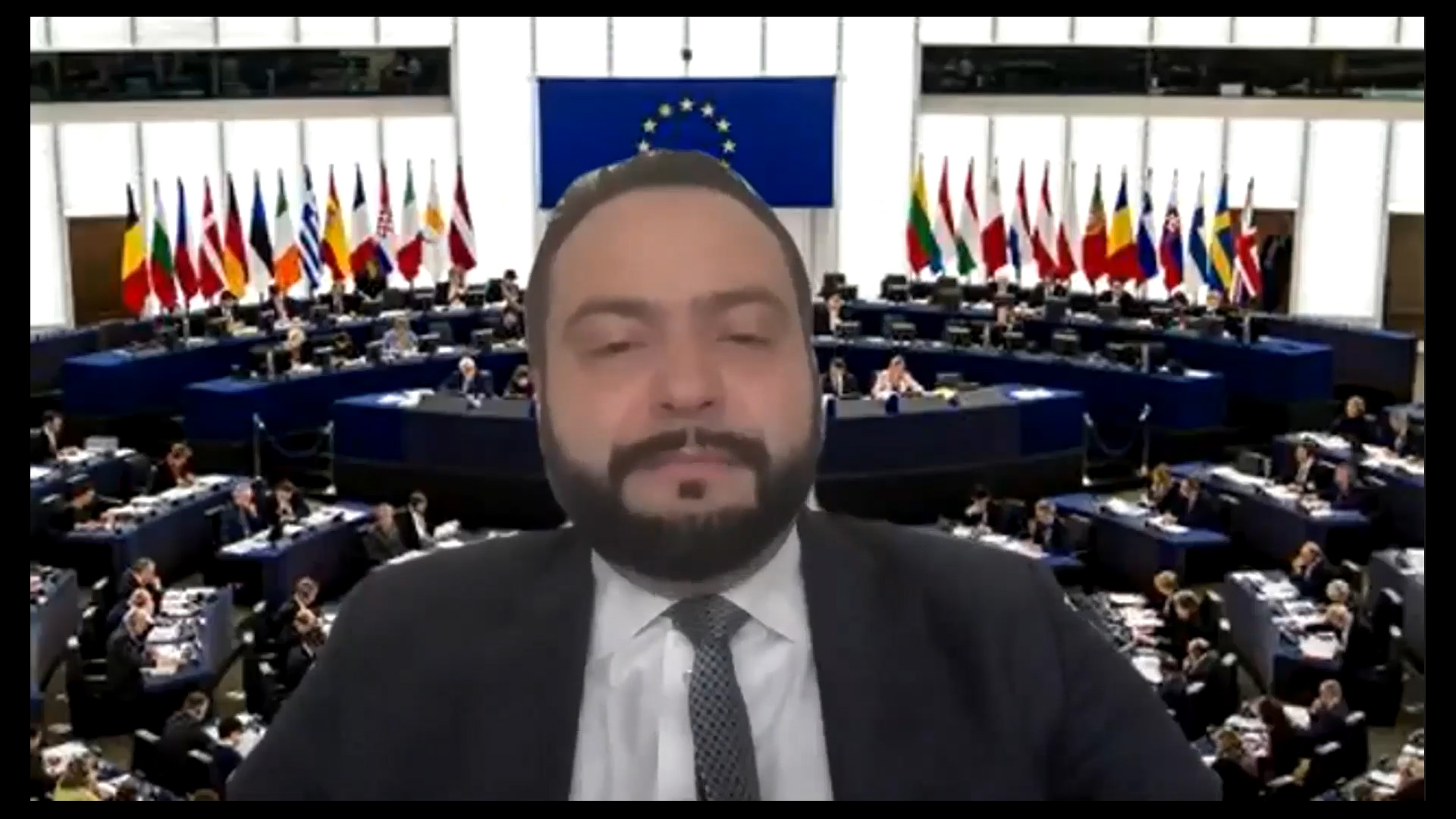 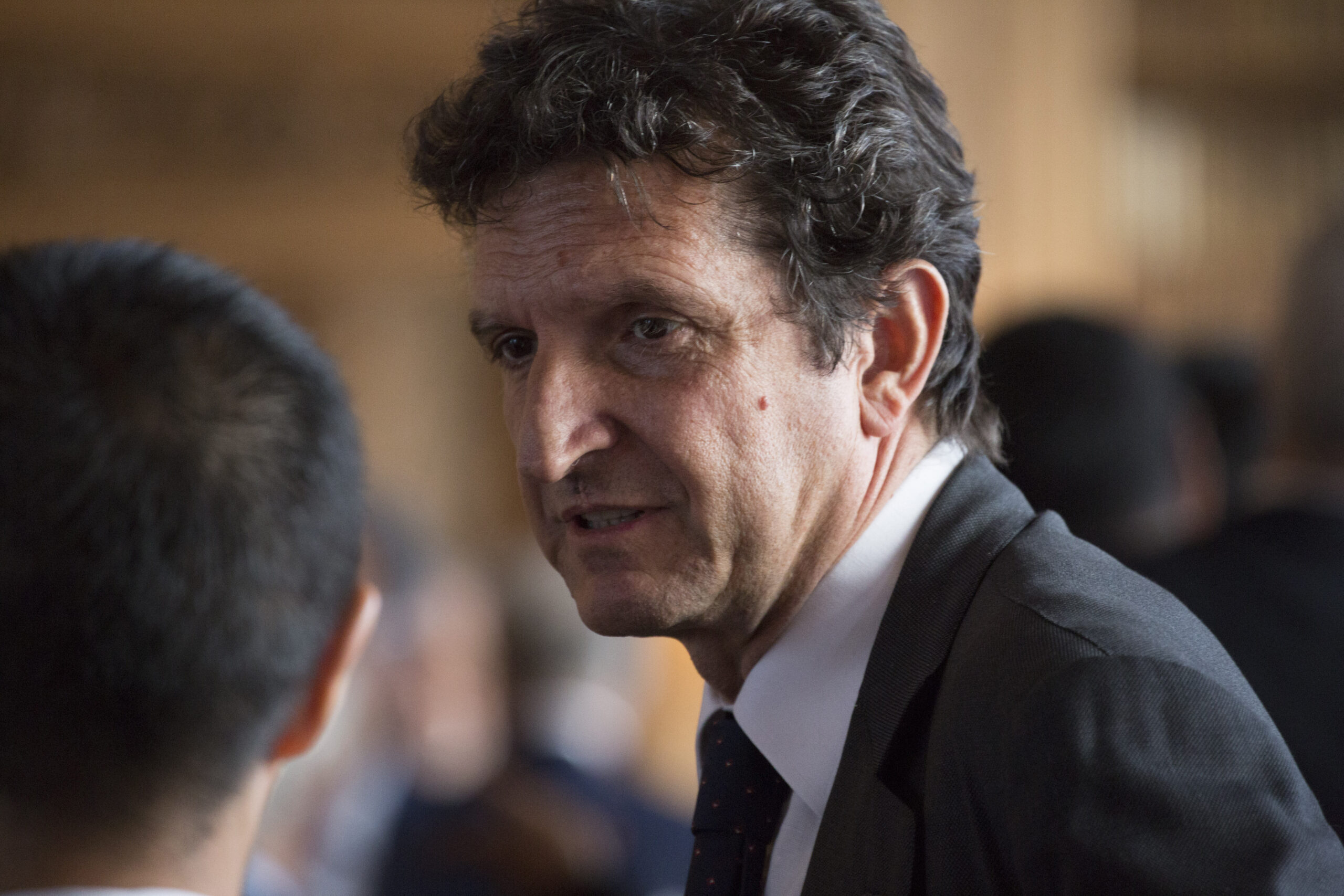